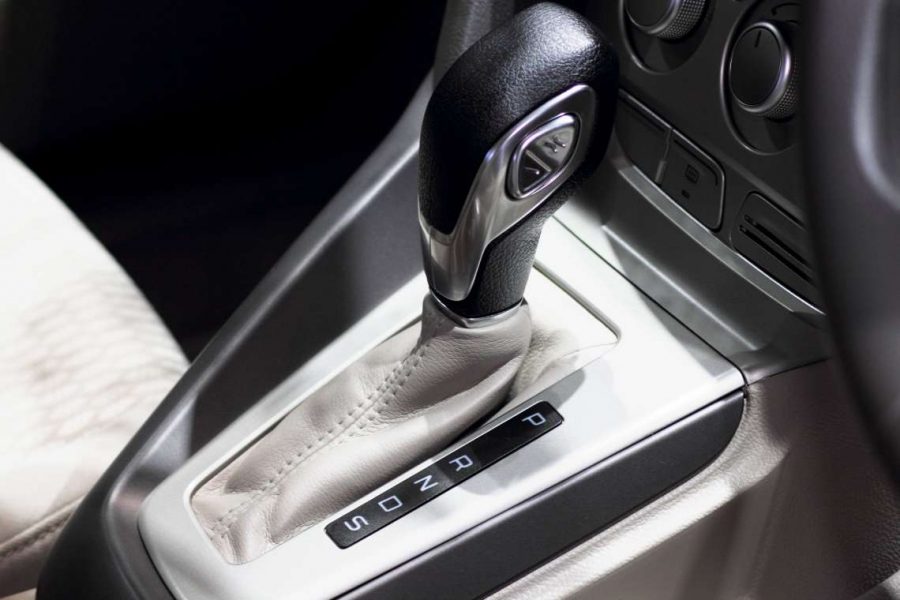 Which is best? Automatic gearbox, CVT, DSG or automated manual

Some time ago, drivers purely had the option between a manual or automatic gearbox. Now there are a variety of different self-shifting gearboxes available on the market.

Here we look at the difference between the four main types of automatic gearbox.

An automatic gearbox is a type of transmission that can automatically change gear ratios as the vehicle moves, freeing the driver from having to shift gears manually.

Advantages: Although not as seamless as a DSG, you still get a more smoother change than an automated manual.

Disadvantages: A disadvantage of the automatic gearbox is that that they are a lot more thirsty on the fuel compared to the DSG.

A CVT is a smooth changing transmission working on a pulley system which enables the transmission to find the best ratio with your throttle response, making the car better on fuel.

Advantages: When driving up hills, where traditional automatics can struggle, a CVT can seamlessly provide power without shifting.

Disadvantages: Acceleration can be noisy because the sound of the engine stays at a constant pitch which caused by the steel belt working on the pulley system, rather like a car with a slipping clutch.

An automated manual is a manual gearbox but instead of the driver operating the clutch the brain of the car does this for you. So all the driver needs to do is accelerate or brake.

Advantages: The automated manual gearbox is very easy to drive.

Disadvantages: Service life appears to be less than a conventional automatic transmission.

The direct shift gearbox is effectively two gearboxes with two clutches: one for odd numbered gears; one for even numbers. These are packaged as one (above). When you select first gear as you accelerate, the ‘second’ gearbox primes second. Then when its electronic brain says it’s time to change gear, rather than moving up a cog in the traditional way, it simply swaps input shafts. If you’re still accelerating, ‘gearbox one’ then gets third gear ready for the change up.

Advantages: As swapping shafts is quicker than engaging and disengaging clutches and changing cogs, you get almost seamless gear changes. Most direct shift systems can change gear quicker than a human with a clutch. Gearboxes like this are also more efficient than a regular automatic.

Disadvantages: Low speed maneuvering in first gear can be slightly jerky in some cars. It’s also quite a new system and on some cars they’ve proved unreliable in older models.

If you want the car to do the gear changing for you, you have many options to chose from. The 2 best options are the DSG with its quick gear shifts and the traditional auto box which is very reliable compared to the semi automatic gearbox and the CVT transmission.

Winter is here and chances are that more snowfall could still be on the way. Whether you’re driving through the blizzard or dealing with the black ice left after a day of melting and a night of refreezing, the roads can get messy, and lead to accidents for even the most responsible drivers. Ideal time for us to offer our 7 essential things to keep in your car this winter.

Below we have collected a list of items you should consider keeping in your car in the winter. Take a look through and see if you can find a bit of extra space in your boot to fill with peace of mind.

7 essential things to keep in your car this winter

Most importantly as we are Automatic Gearbox Specialists we would advise to make sure your car is up to date with its gearbox services. We recommend a gearbox service every 12,000 miles and we can do this while you wait.

VMTP Midlands Ltd is based in Norton Canes, Cannock. Our workshop is conveniently positioned near the main commuter routes and motorways – M6, M6 Toll and the A5. As a recognized automatic gearbox repair specialist we serve further afield than just our surrounding area – automatic car owners come to us from all over the UK. The majority of our customers are recommended to us by other dealers, garages and customers who have been impressed by the service provided by VMTP Midlands Ltd.

Our team have a combined knowledge of over 125 years of automatic gear boxes, we are the automatic gearbox repair specialist – demonstrated by the large volume and variety of customers, both trade and private, that we have the pleasure of serving from many areas in and around the central region.

Here are just a few of the areas that we serve:

So finally we are in the summer months, this means many of you will use your cars to try and find the sun, either in other areas of the United Kingdom or maybe even abroad. Perfect time to offer our tips for long distance driving.

However long distance driving can create its own problems with your vehicle. This can be due to a variety of reasons, below are some tips from our expert mechanics that hopefully can help you to avoid any unwanted complications whilst your away enjoying your holiday.

“A long journey with a heavy car can test your Automatic gearbox, especially if your towing. If you are due a change in transmission fluid then do it before you start the journey just to be safe. You can test the transmission oil in your Automatic Gearbox yourself if your car has a transmission dipstick, if not then this is something that we can do for you at our workshop. If you start your car and let it run for a while and then put it into park you can then test the transmission oil level. If it is not changed it can lead to slipping in between gears and eventually a loss of drive.”

” Make sure they have the right pressure and enough tread on them, and watch out for cuts in the tyres. Don’t forget the spare either, you don’t want to have a puncture and find that your spare tyre is no good either”.

Following these tips for long distance driving should hopefully mean that you have no issues with your car this summer and that you can kick back, relax and enjoy your holiday!

Take a tour with Tim Shaw 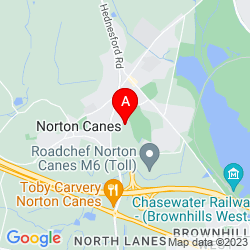